This op-ed originally appeared in NJSpotlight.com on Nov. 22, 2017 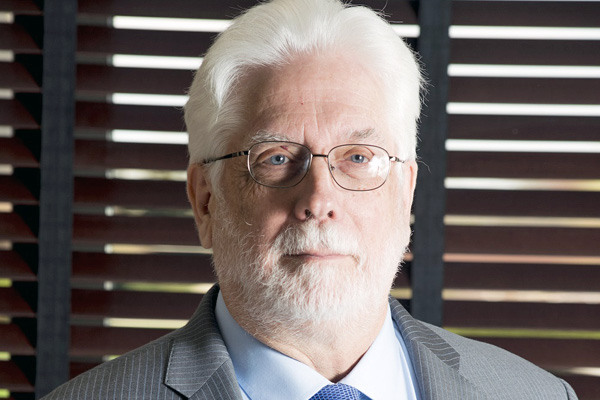 There is likely no limit to the amount of advice that Gov.-elect Phil Murphy is receiving as he prepares his administration to take over in January.

But among the many people jockeying for attention, I believe his ear should be bent in the direction of his largest constituent base in New Jersey. Not teachers. Not law enforcement. Not organized labor.

This constituent base is around 1 million strong, all of whom have a disability and live in New Jersey.

In recent months, as the governor-elect is keenly aware, the disability community has been in the fight of our lives. Shocking proposals have streamed from Capitol Hill, all calling for draconian cuts to Medicaid that would have a drastic effect on hundreds of thousands of New Jerseyans, as well as our closest friends and family. Threats to the program persist – this fight is not nearly over.

Imagine if you had to choose between working or looking after your adult child with cerebral palsy. Paying your phone bill or making sure your loved one could continue to see friends, socialize, and learn. Saving for retirement or keeping your child in a supportive, independent- living environment.

The governor-elect needs to know that many in New Jersey already face these quandaries. Many more will know this pain if some federal lawmakers are successful in their blind quest to slash Medicaid. Where, Mr. Murphy, will your constituents then go for services in New Jersey?

There are many issues in the disability community, and, unfortunately, not all come with ready-made, prepackaged solutions. As we begin to engage with the new administration, here are three front-burner concerns awaiting the governor-elect when he takes the oath on January 16, 2018.

Join the Medicaid fight
Our federal lawmakers need to hear from the governor-elect. Murphy must remind federal lawmakers that Medicaid begins supporting people at birth, with healthcare and early-intervention programs. In schools and at home, the program supports special education programs — including both the equipment and the professionals who help these children thrive. Medicaid continually supports people who require it, through end-of-life care. Not one New Jerseyan can afford for Medicaid to be cut.

Establish a governor’s advisory council on disabilities
People with disabilities, as well as their families, must rely on government at a level far beyond many others. We know what services and policies work in New Jersey and what do not. Decisions about families and individuals with disabilities should be shaped by families and self-advocates, not exclusively the state Division of Developmental Disabilities (DDD). Our community has knowledgeable family support councils and self-advocate groups, with numerous members who would be ideal candidates for a Governor’s Advisory Council on Disabilities to communicate directly with the administration.

Careful appointment of a department of human services commissioner
This commissioner, who will oversee the DDD, is likely the most important member of the administration when it comes to the number of New Jerseyans she or he will affect. Over the years, the disability community has worked with a number of commissioners able to understand, recognize, and adjust to the their needs. Others have not been as strong in these regards. In this era when Medicaid faces a daily threat, it is critical to have a commissioner who can speak as an advocate for our massive constituent base. We need a partner, not a bureaucrat. We strongly urge the governor-elect to involve families and individuals receiving services in the selection process.

There are, of course, many other issues affecting the disability community. But we need to start somewhere. And for the governor-elect to recognize that people with disabilities are a primary constituent base is the first critical step.

Kevin Casey is executive director of the New Jersey Council on Developmental Disabilities.